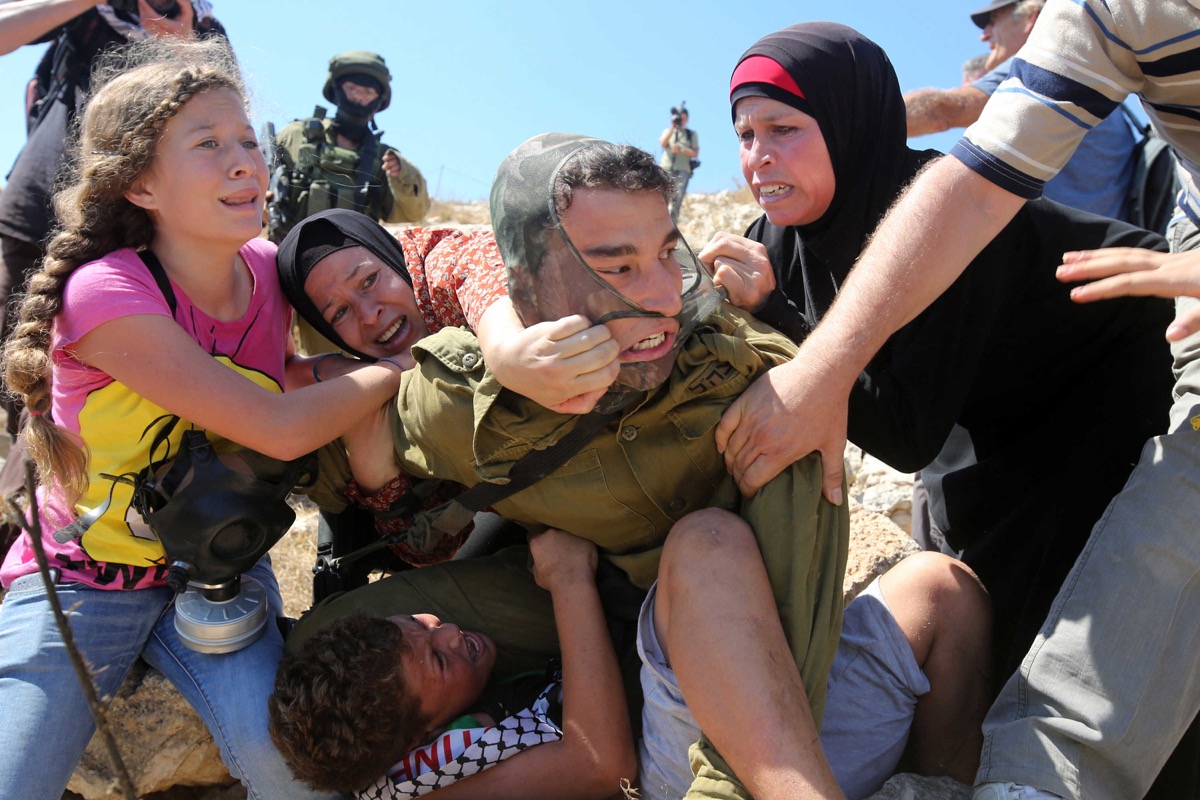 An Israeli soldier fights with the family of Mohammed Tamimi, 12, (bottom) as he tried to detain the boy during clashes between Israeli security forces and Palestinian protesters following a march against Palestinian land confiscation to expand the nearby Jewish Hallamish settlement on August 28, 2015 in the West Bank village of Nabi Saleh near Ramallah. 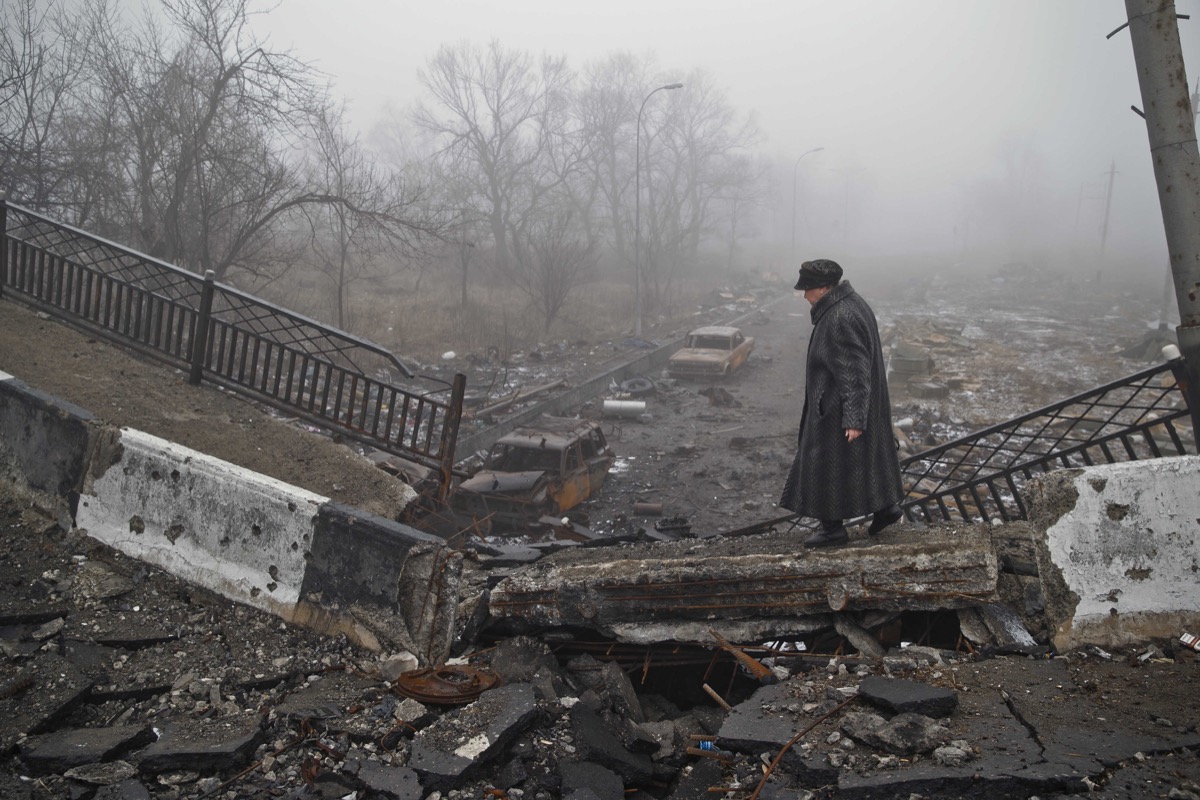 An elderly woman walks on a destroyed bridge on the road to the airport which was the scene of heavy fighting, on her way to retrieve belongings from her home, in Donetsk, Ukraine, Sunday, March 1, 2015. 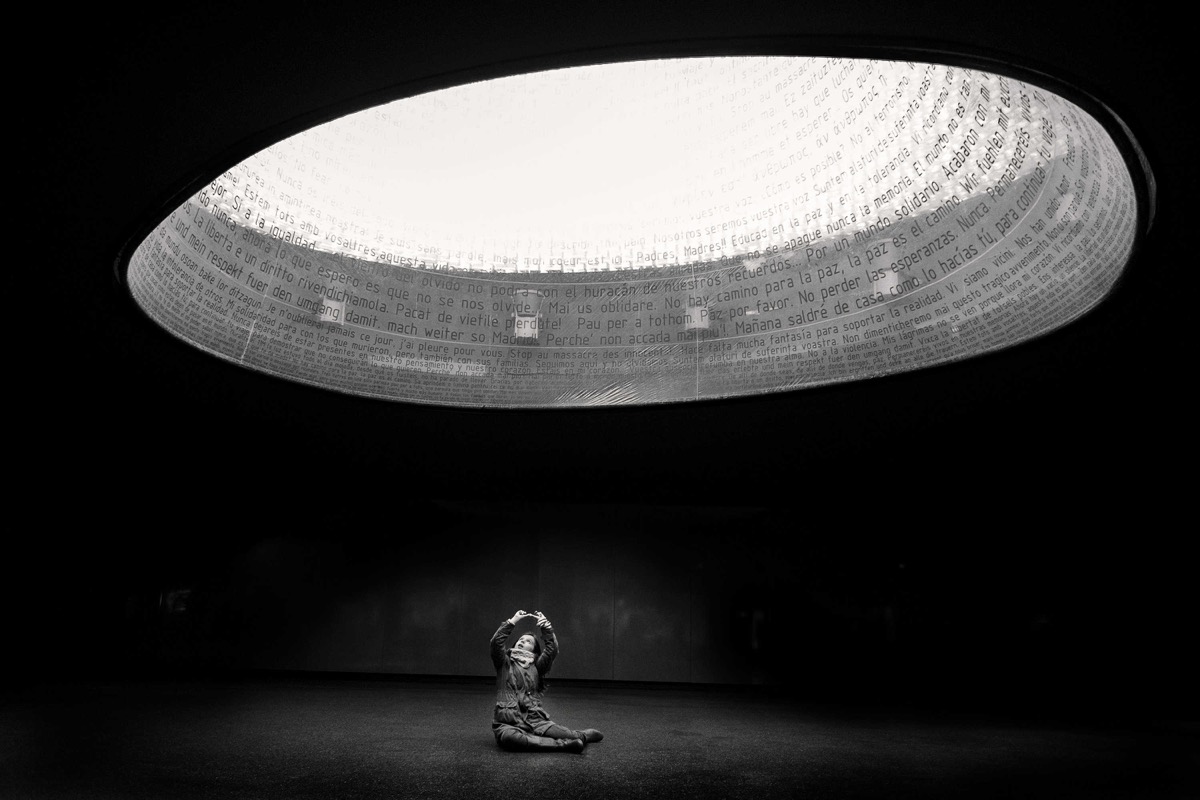 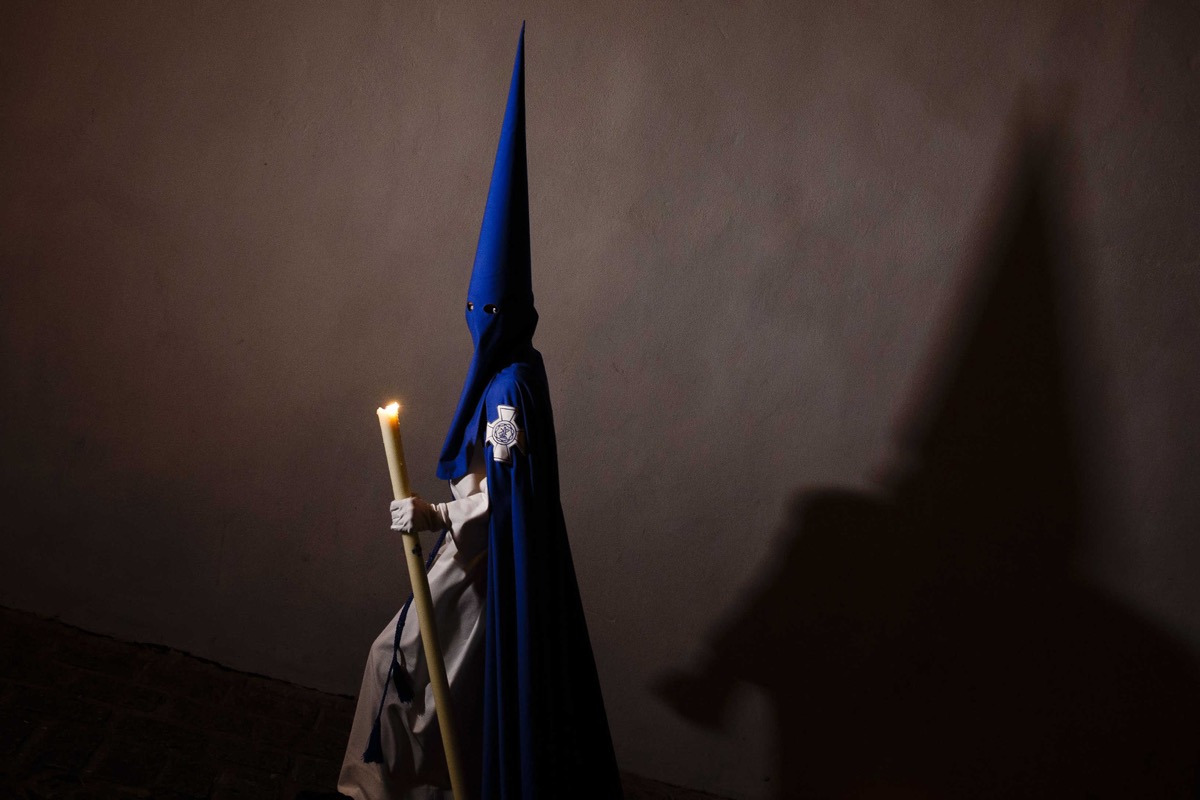 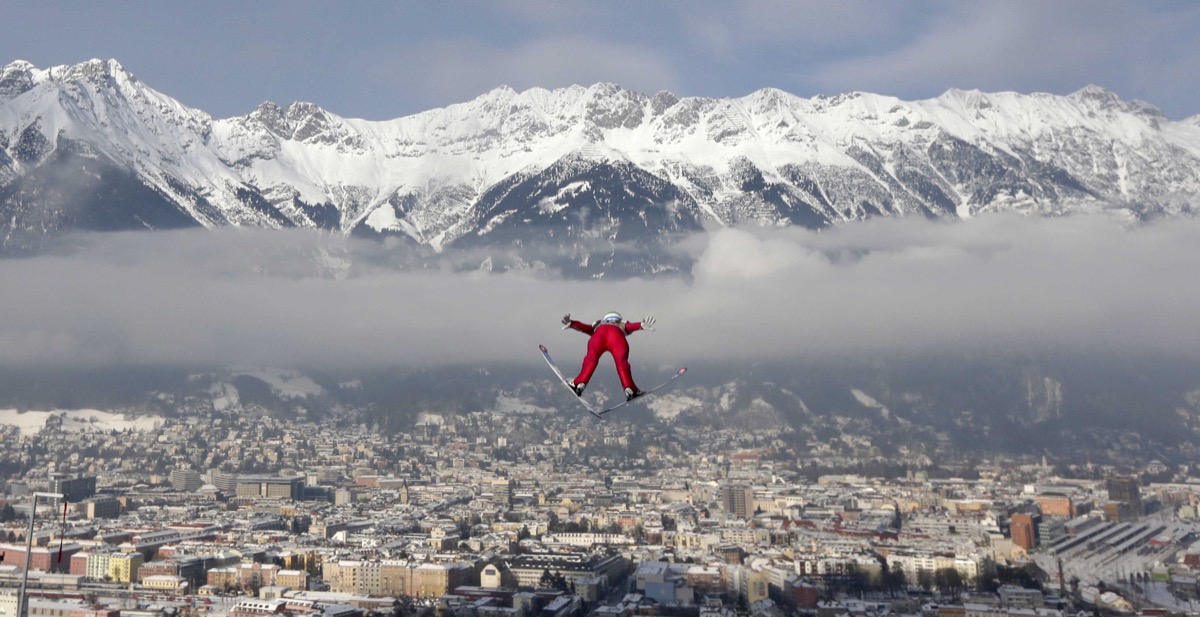 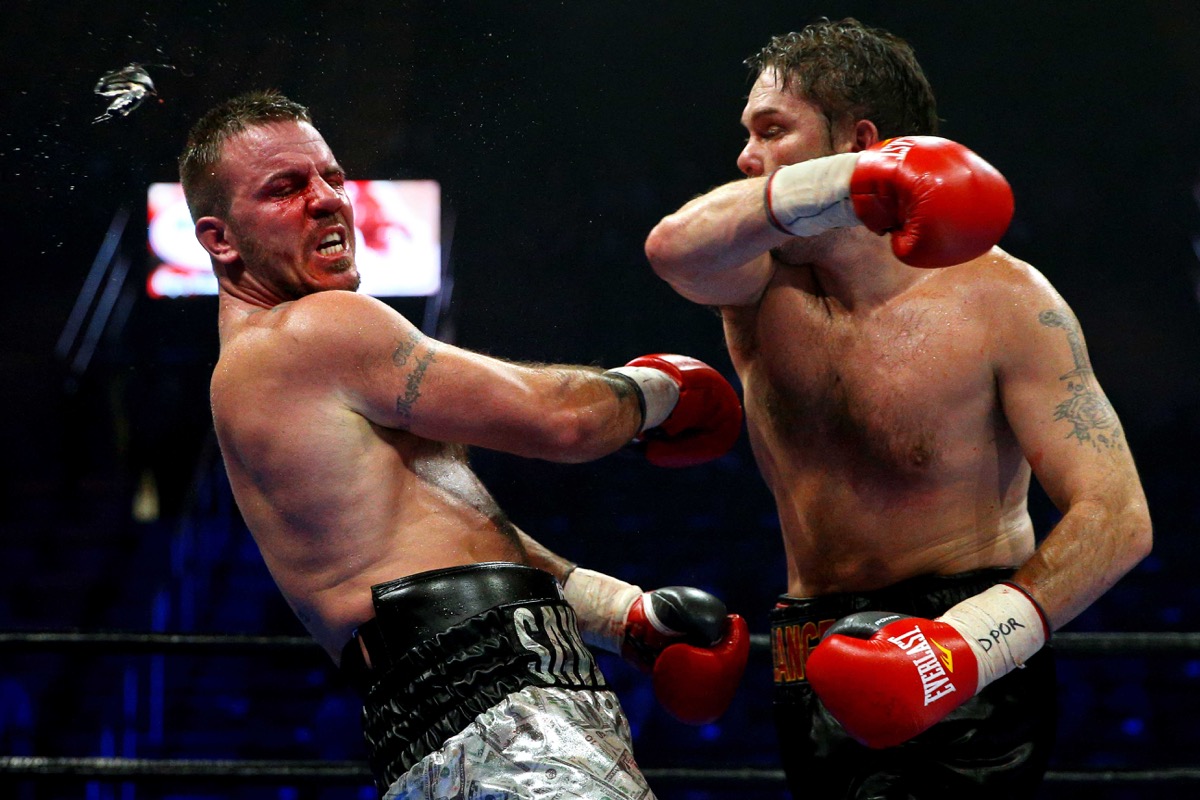 Jimmy Lange punches the mouthpiece out of the mouth of Mike Sawyer during their light heavyweights bout at EagleBank Arena on the campus of George Mason University on October 17, 2015 in Fairfax, Virginia. 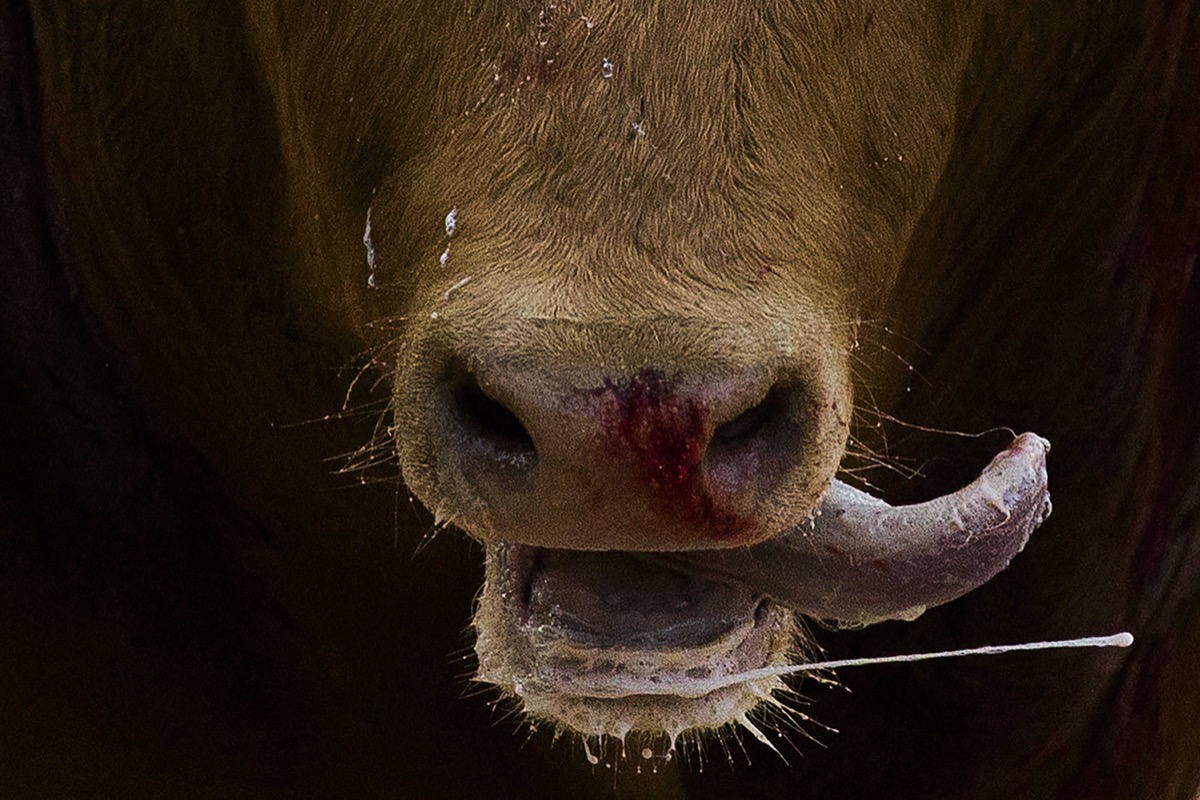 A fighting bull reacts after a bullfighter nails a "banderilla" on his back during a bullfight at Las Ventas bullring in Madrid, Spain, Friday, May 1, 2015. Bullfighting is a traditional spectacle in Spain and the season runs from March to October. 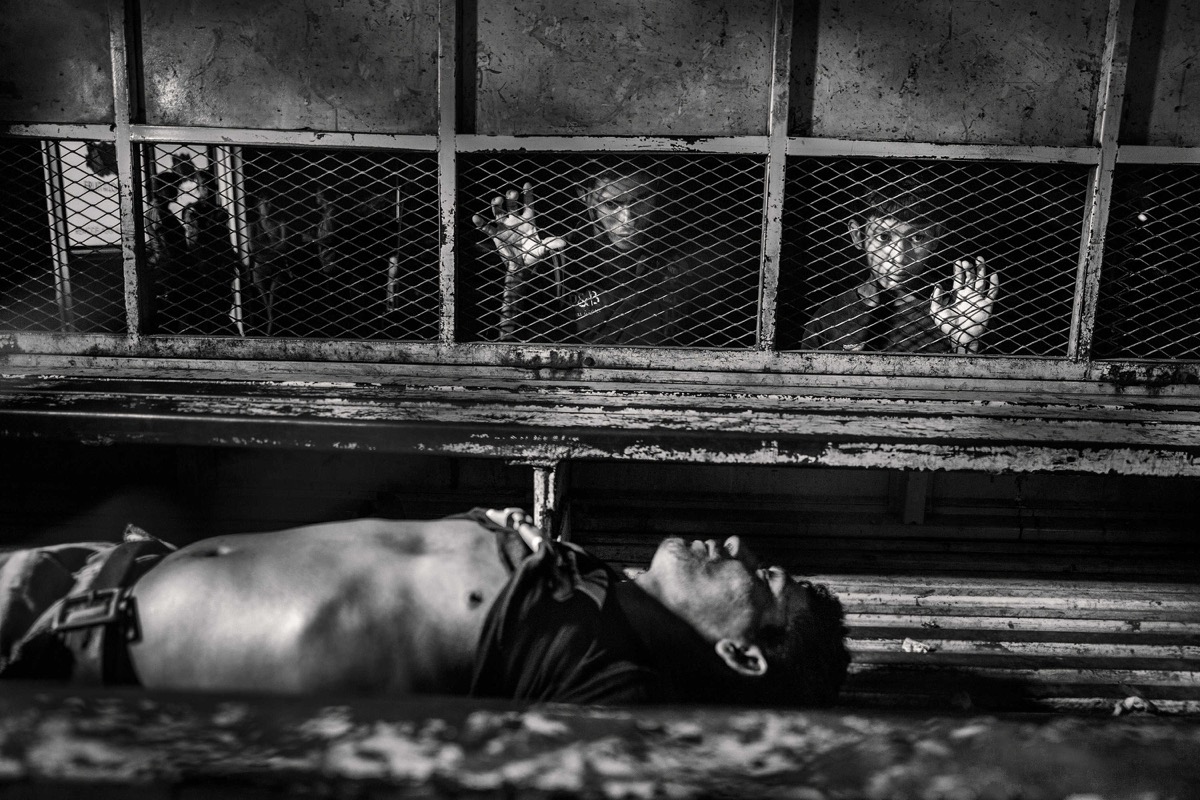 The district of the Rivera Hernandez is one of the hottest in the gang violence that exists in San Pedro Sula, Honduras. There, the Maras are the ones who rule the streets. Emerge as neighborhood protection organizations to prevent gangs from elsewhere capture control or command of the area. The Mara is a reference of identity for all young people in the neighborhoods whose future image is to live and die in defense of territory. 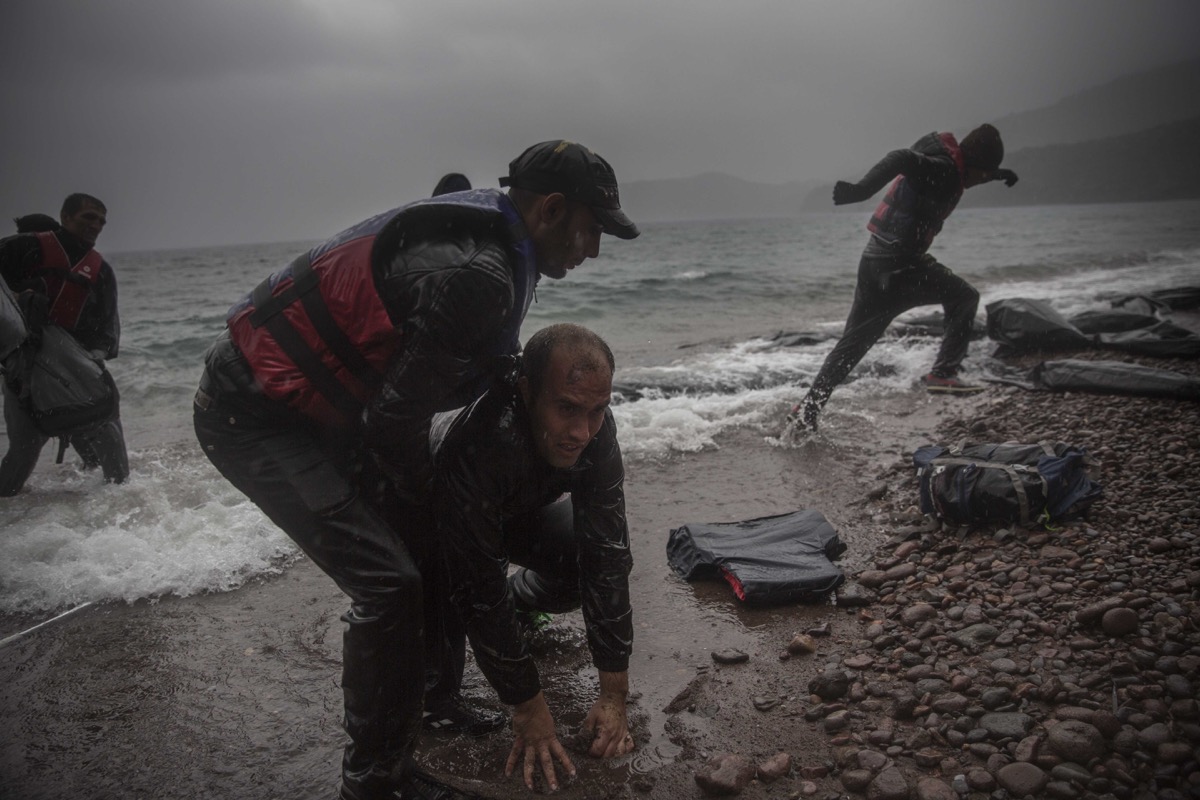 Migrants disembark from a dinghy on a beach after arriving from the Turkish coast to the village of Skala Sikaminias on the northeastern Greek island of Lesbos, on Thursday, Oct. 22, 2015.

Below is a list of the winners from the 2015 Atlanta Photojournalism Seminar Contest. Thank you to everyone who entered and participated in the contest, and congratulations to the winners!

Click the category title to view the winning images.