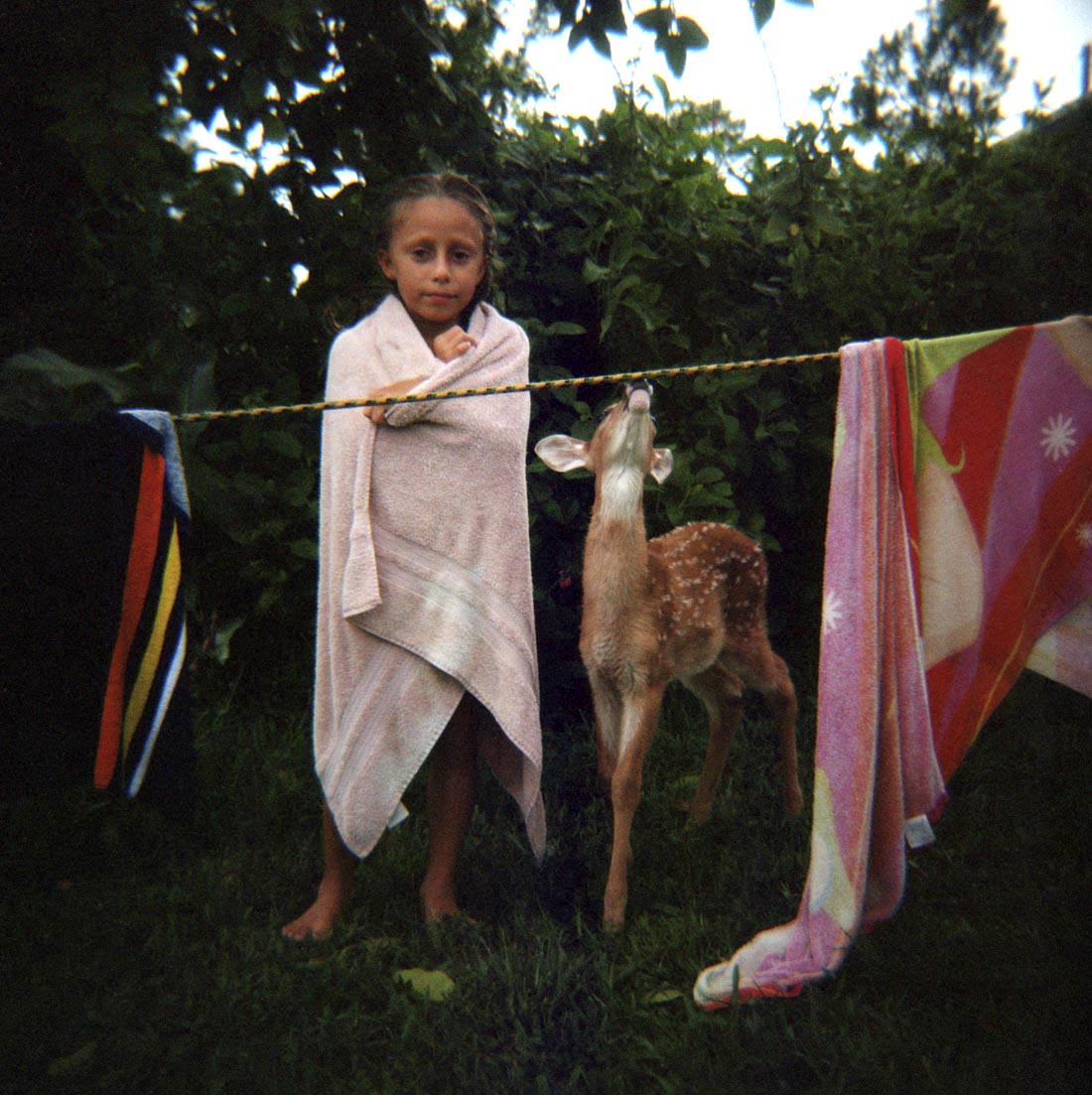 Angelina Marasco, 9, of Palm City, Fla, stands with Bambi, a male fawn rescued by Marasco's parents after its mother was killed on the side of the road. The family cared for Bambi for 2 months before bringing him to a wildlife sanctuary. 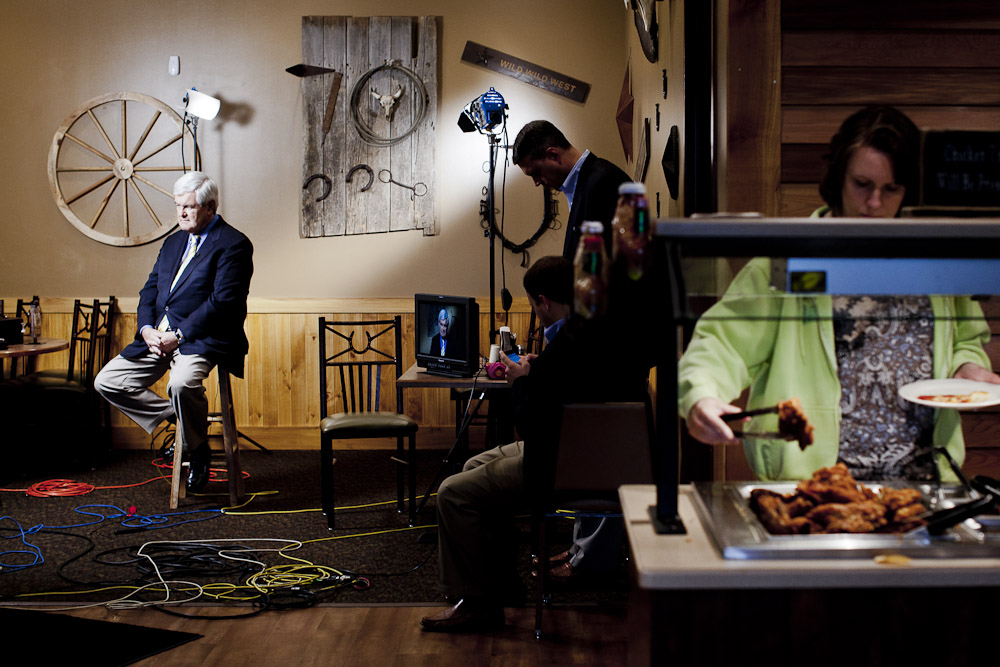 Newt Gingrich, GOP presidential hopeful and former speaker of the house, waits to appear on the Mike Huckabee show after speaking at a Tea Party Bus Tour stop at a Pizza Ranch restaurant in Indianola, Iowa, as a patron picks through fried chicken in the buffet on June 25, 2011. Gingrich said during the speech that "I'll be responsible, but I won't be reasonable," adding that he wants to be what he called "the paycheck president" instead of, as he characterized President Obama, "the food stamp president." 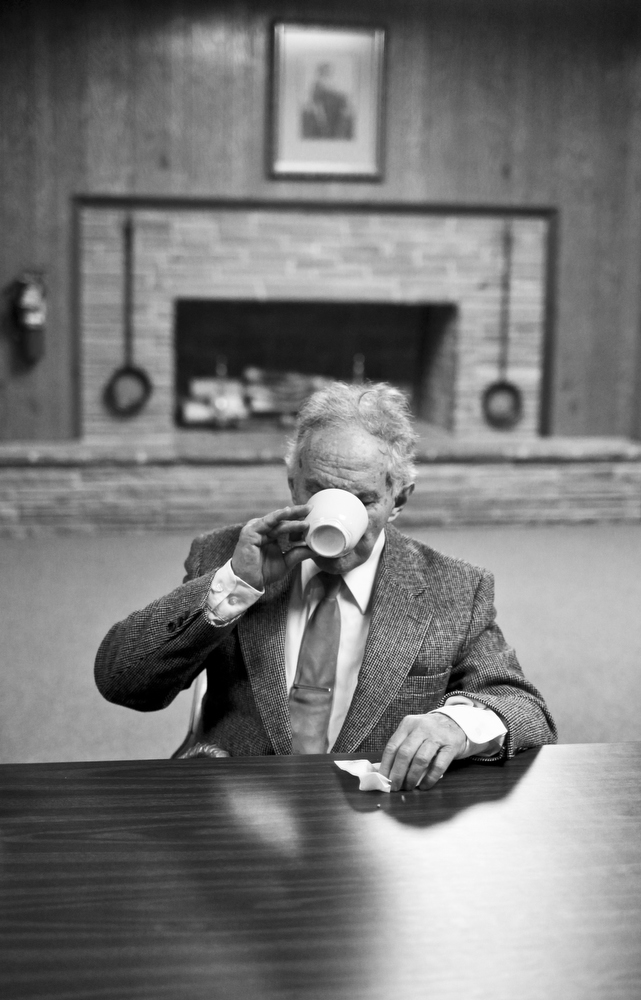 The Visible Man..Harold Palash drinks a coffee after Sunday morning church service at.Trinity Lutheran Church. Age and disability can isolate a person from the community. Not Harold Palash... 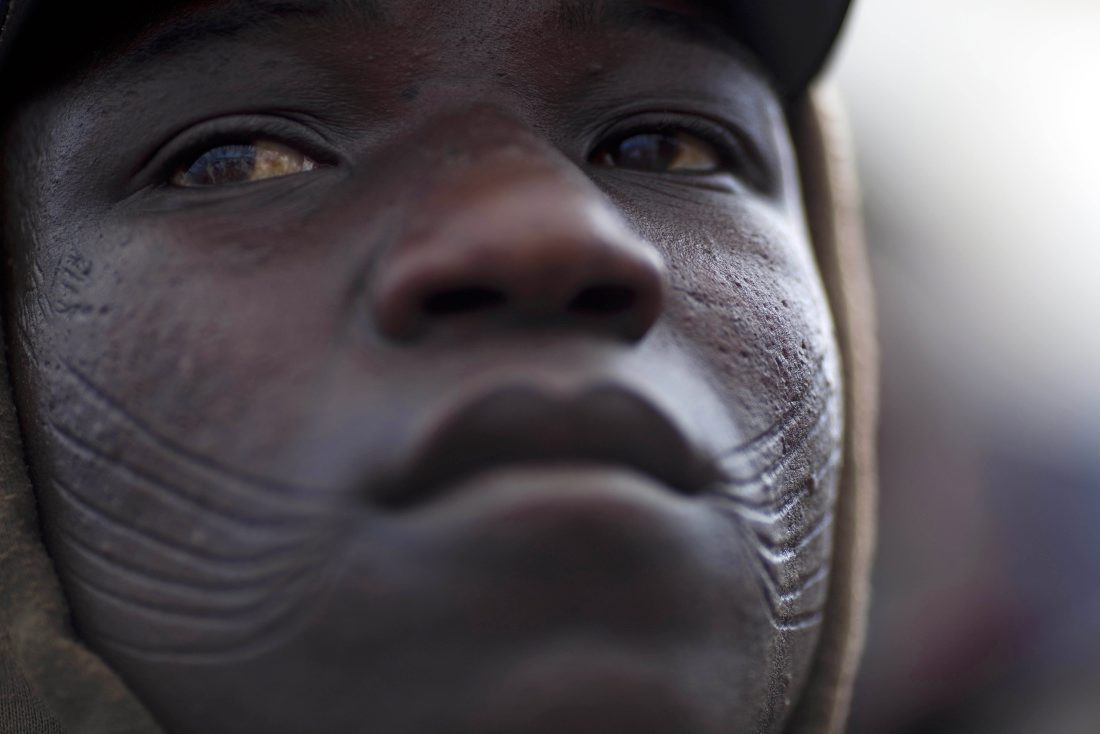 A migrant stands in a line after arriving at the port in Benghazi from the besieged city of Misrata, Libya, Thursday, May 5, 2011. "Migrant" 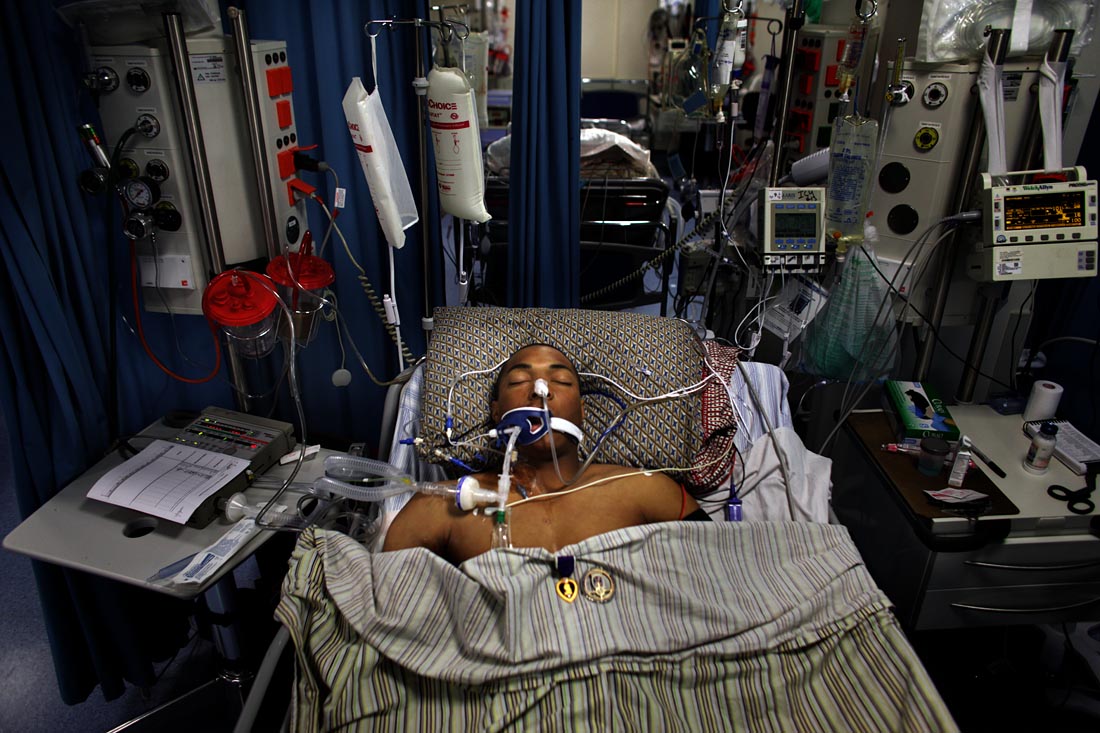 Cpl. Eddie Ward, 19, lost his leg after he stepped on a land mine in Afghanistan. Here he rests in the ICU a few minutes after receiving his Purple Heart, the combat medal given to service members injured in action. "Purple Heart"