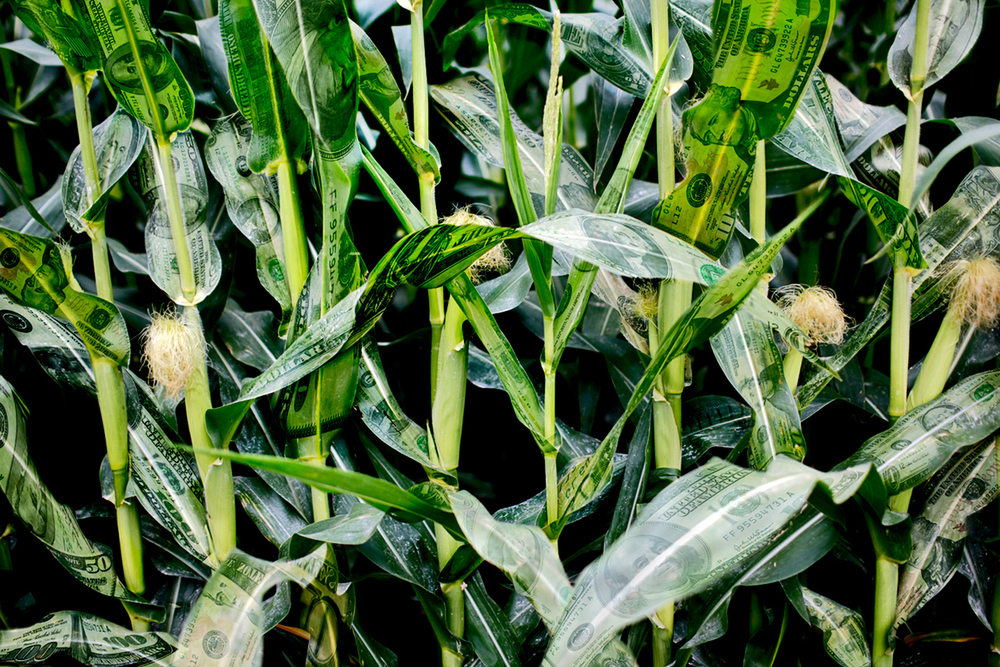 According to the Illinois Society of Professional Farm Managers & Appraisers, excellent land, the most productive, has gone up in value 10 to 17 percent in Central Illinois. According to the study, this land sells from $6,500 to $9,000 per acre. 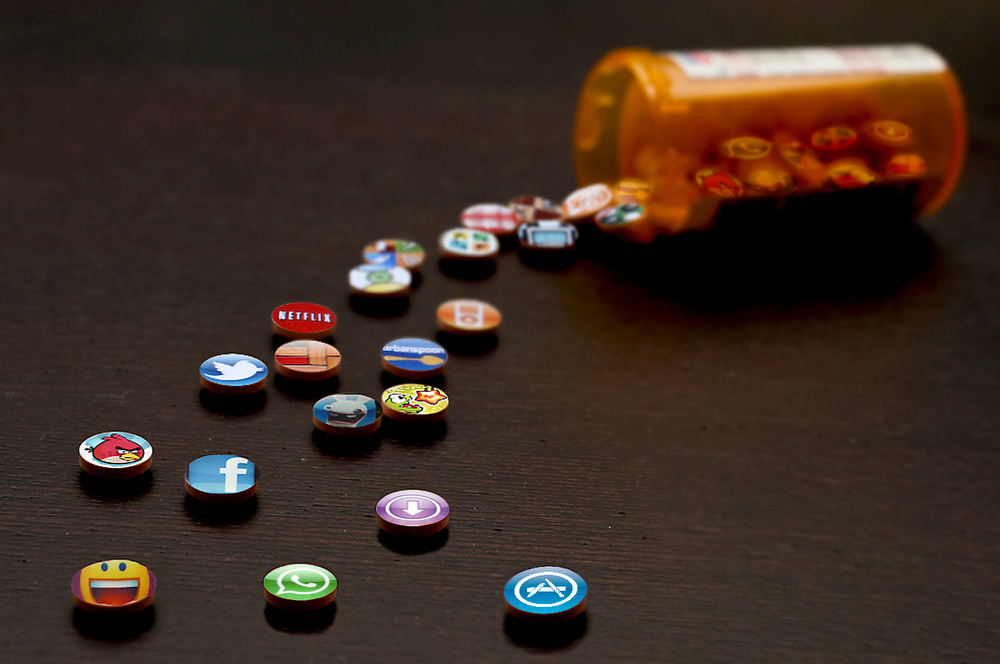 A study by Latitude group found that 83 percent of users feel “addicted” to their apps. The study also pinpointed what was called “three fundamental ways apps are changing our lives for the better.” 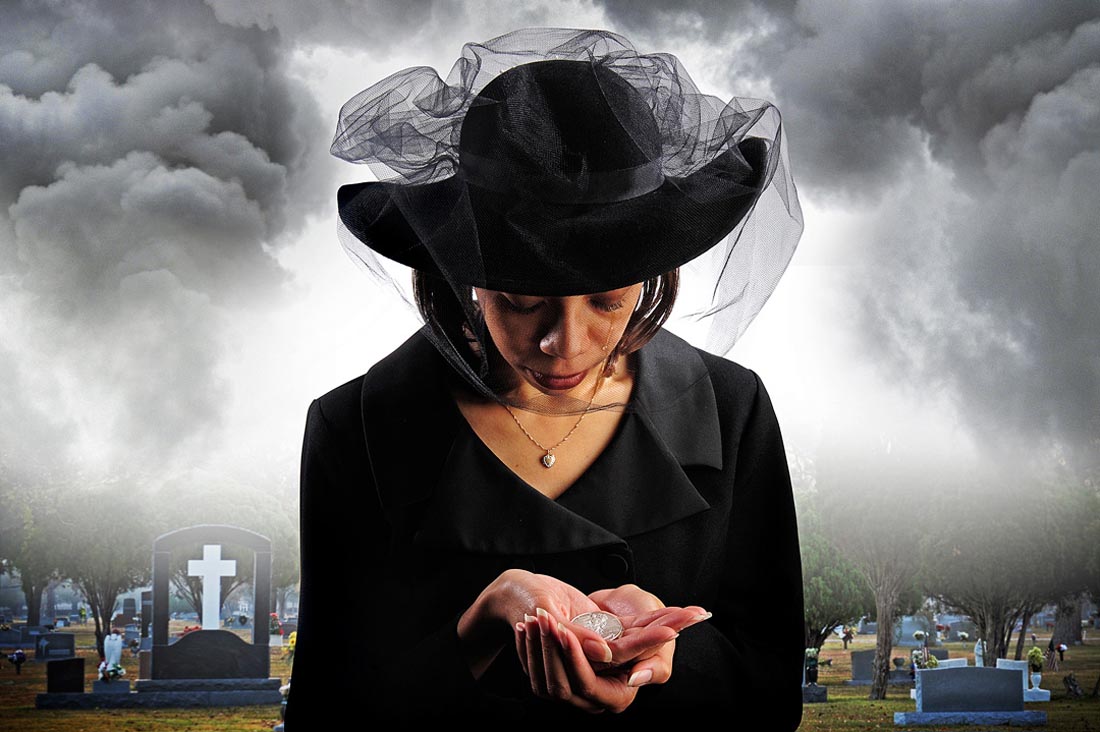 If a deal is finalized concerning estate tax, the new exemption would be raised to $5 million. Those willed more than $5 million will be subject to a 35% taxation. However, If a deal is not reached by 2011, the current tax, also known as the "death tax," will revert back to 2001 levels where those receiving $1 million will be taxed 55%. The heavily debated rates have been a hot topic between the GOP, Dems and the Obama administration for quite some time.